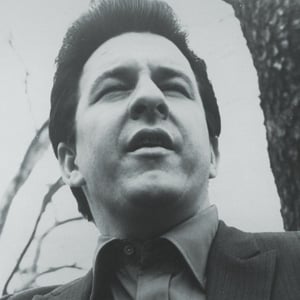 Younger brother of Johnny Cash who released the top ten singles "Six White Horses" and "One Song Away."

He was a DJ for the American Forces Radio Network while enlisted in the U.S. Army.

He released a tribute album to his brother called, Fade to Black: Memories of Johnny, in 2008.

He performed with Hank Williams Jr. after ending his military service.

Tommy Cash Is A Member Of