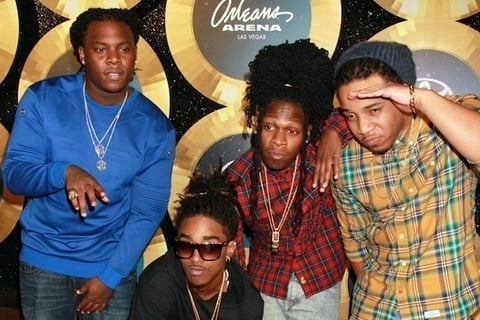 Famed track "Drop That #NaeNae" was inspired by Martin Lawrence's character on his show Martin. Starting with the Michigan State football team it became popular for teams to dance to the song.

During the 2013 BET Hip-Hop Awards, they performed at the World of Coke Ahh stage.

We Are Toonz Popularity

We Are Toonz Fans Also Viewed