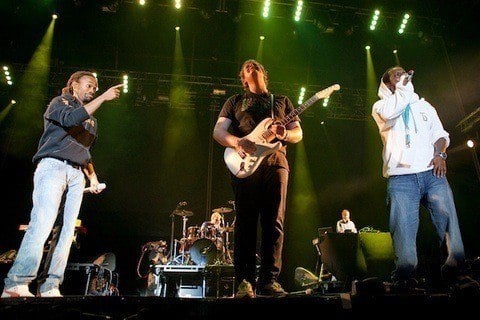 Duo that's song "Glow" was used as the basis for Eurovision 2010 Flashmob dance. They won International Band of the Year at Poland's ESKA Music Awards in 2011.

Their song "Beggin'" was featured in films like Step Up 3D, Street Dance 3D, and Just Go with It.