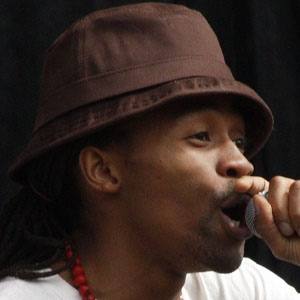 One-half of the Norwegian dance/hip hop duo Madcon alongside Yosef Wolde-Mariam who released six albums between 2004 and 2013.

He came together with Yosef in 1992 to form the duo. They released a first single eight years later called "God Forgive Me."

Their music has been heard in movies such as Step Up 3 and Just Go With It, and in the trailer for Bad Teacher.