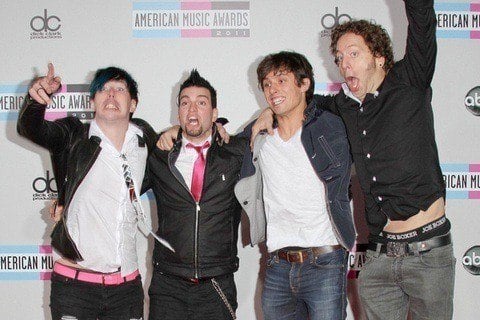 Pop-punk band who won Group of the Year at the Juno Awards in 2013. Their album Astoria reached number 2 in the Canadian charts in 2015.

They released their debut album Fix Me in 2006. Their second album, 2009's Masterpiece Theatre, was their first to be certified Platinum by Music Canada.