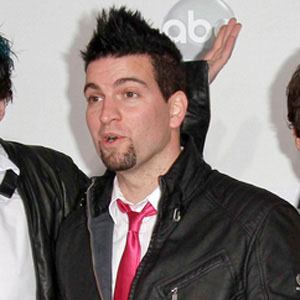 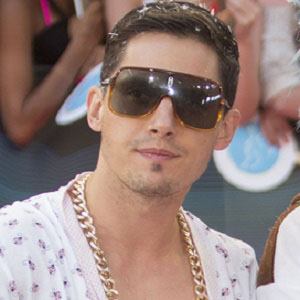 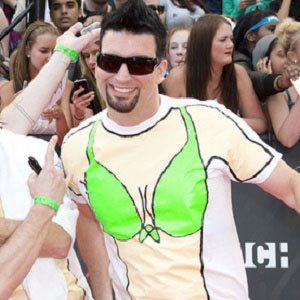 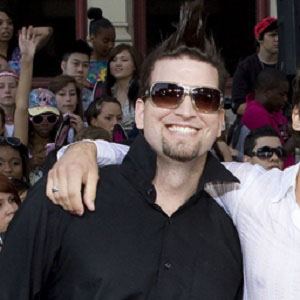 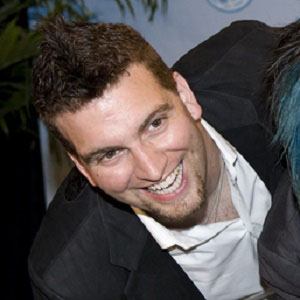 He was recruited to Marianas Trench by Casselman, who was his roommate. They released the albums Fix Me, Masterpiece Theatre, and Ever After between 2006 and 2011.

He has a son named Tristan. He got engaged to YouTuber Emily Kate in 2018.

He and the band were signed by 604 Records, which was owned by Nickelback's Chad Kroeger.

Mike Ayley Is A Member Of