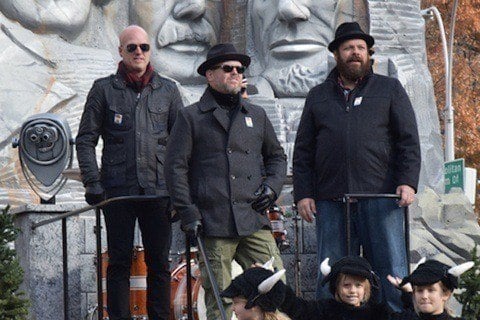 Christian music group who has had several of their albums, such as Almost There (2001) and Undone (2004), reach number 1 on the US Christian charts.

Their song "Word of God Speak" was named the No. 1 Christian song of the Decade at the Billboard magazine Decade (2000-2009) Awards. A 2018 Christian drama film called I Can Only Imagine was based on the story behind their song of the same name.