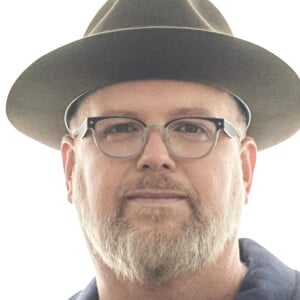 He performed with the band MercyMe before making his solo debut in 2004.

He has five children with his wife, Shannon Millard: Sam, Gracie, Charlie, Sophie, and Miles.

His second album, Hymned Again, was inspired by the music of Harry Connick Jr.

Bart Millard Is A Member Of