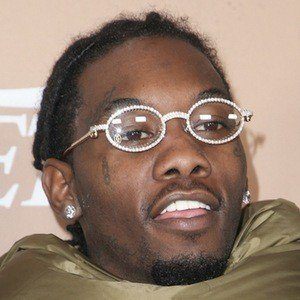 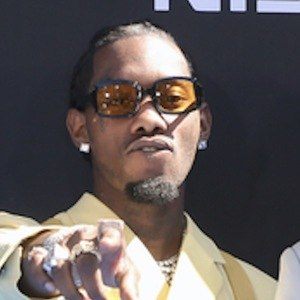 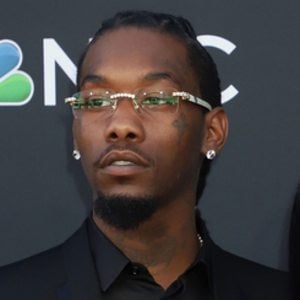 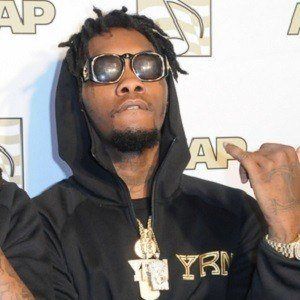 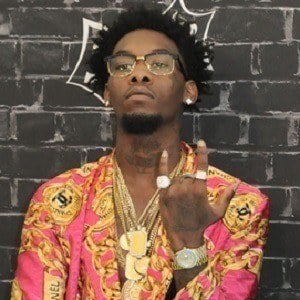 Born Kiari Cephus but better known by his stage name Offset, he is a member of the hip hop trio Migos. They rose to prominence following the release of their 2013 viral hit single "Versace."

He joined his other group mates in 2009 to form the trio under the name Polo Club before changing it to Migos a year later.

Migos released a mix tape titled No Label in 2012. In 2019, he signed a streaming deal with the platform Caffeine, announcing he would host two streaming series on the platform.

His cousin is fellow Migos member Quavious Marshall, AKA Quavo. Quavo is the uncle of the third member of Migos, Kirshnik Ball, AKA Takeoff. In 2017, he married rapper Cardi B. They had a daughter named Kulture in July 2018. In September 2020, Cardi B filed for divorce; the couple got back together soon afterwards. Their second child together, a son named Wave Set, was born on September 4, 2021. He has two sons, Jordan and Kody, and a daughter, Kalea Marie, from a previous relationship.

He was featured as a member of Migos on the Rayven Justice track "Slide Thru."

Offset Is A Member Of