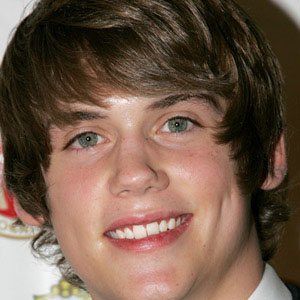 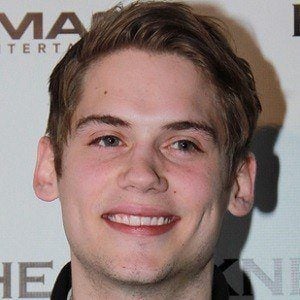 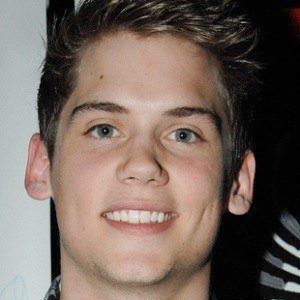 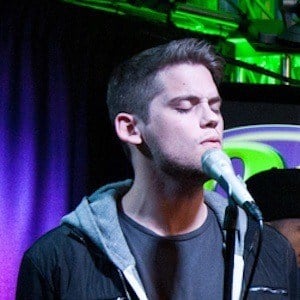 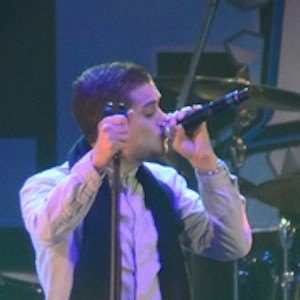 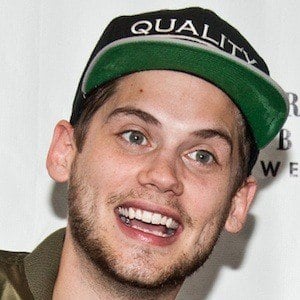 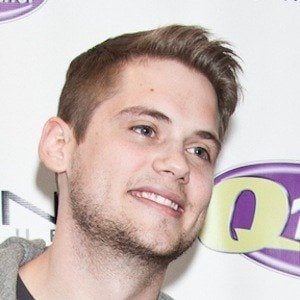 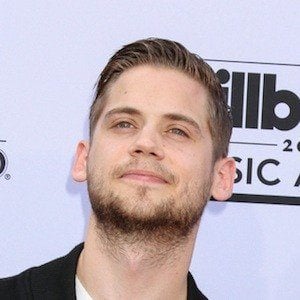 Actor and singer who was introduced as Danny on the Disney Channel series As the Bell Rings. He also became a member of the musical duo known as MKTO alongside Malcolm David Kelley.

He began his entertainment career as a voice actor for Gamera 3: Revenge of Iris at age fifteen.

He is also known as Walt Moore on the TeenNick series Gigantic.

He had a supporting role alongside Eric Close in the Lifetime movie Unanswered Prayers (2010).

Tony Oller Is A Member Of

MKTO
The Purge
As the Bell Rings
30 Year Olds