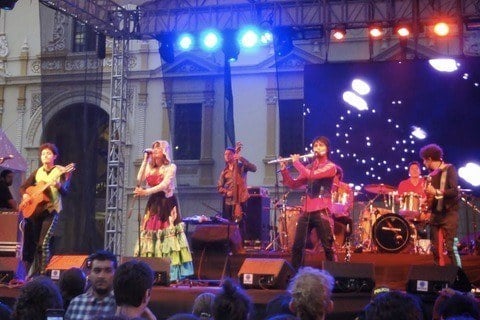 Musical ensemble with an Afro-Colombian sound and a lead singer that sings in a mixture of Spanish, French, English, and Portuguese. They were named Best New Artist at the 2015 Latin Grammy Awards.