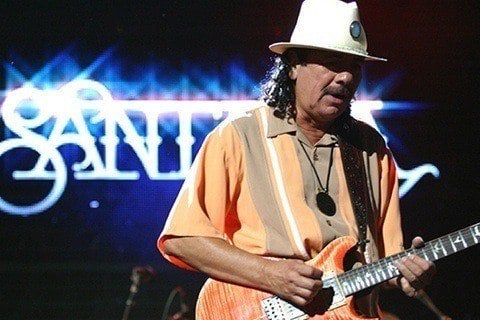 Also known as Santana Blues Band, this Latin rock group formed by Carlos Santana came to national attention after a historic performance of "Soul Sacrifice" at Woodstock 1969. They were inducted into the Rock and Roll Hall of Fame in 1998.

The group would earn nine Grammy Awards as well as three Latin Grammys. Carlos would win a Grammy in 1988 as a solo artist as well.