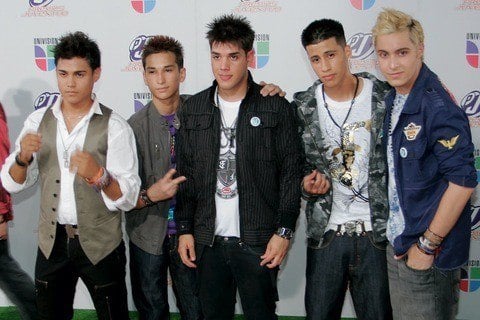 Latino boy band formed in the 1970s by producer Edgardo Díaz. They became one of the biggest Latin boy bands in history and was a starting point for both Ricky Martin and Draco Rosa.

The group was featured in numerous commercials for big companies like Crest, Pepsi, McDonald's and Scope. In 2018, it was announced that four different TV production companies would make docu-series based on the group.