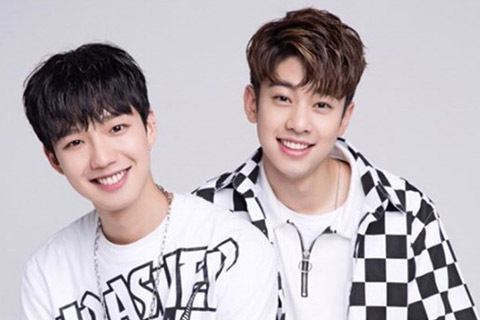 Formed under the label Brand New Music, the duo participated in season 2 of Produce 101, but failed to earn a spot in the project unit Wanna One. Instead, they became the duo MXM, AKA "Mix and Match" and "More x More".

They released a first mini album called Unmix in September of 2017. It charted at the 3 position on the Gaon Music Chart.