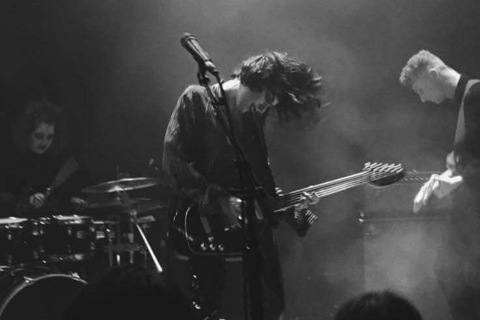 Indie pop outfit that signed a deal with Dirty Hit in 2017 before releasing a debut single called "There's a Honey."

The band was originally founded with a name of Creek. They won the Under the Radar Award at the NME Awards in 2018.