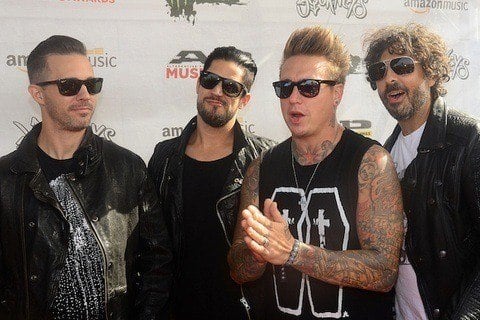 Their 2000 album debut Infest, which included the hit single "Last Resort," went triple platinum. They were then nominated for Best New Artist at the Grammys in 2001.

They first went on tour in 2000, performing on the Vans Warped Tour and Anger Management Tour. Their 2017 single "Help" reached #1 on the Billboard Mainstream Rock Songs chart.