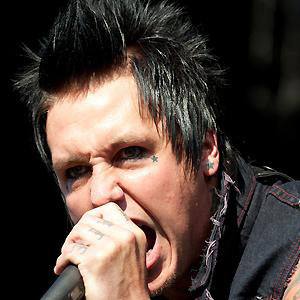 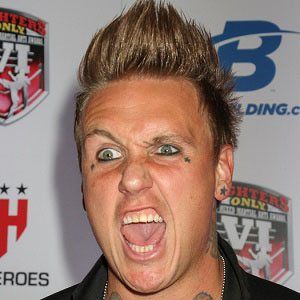 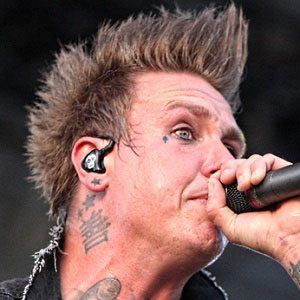 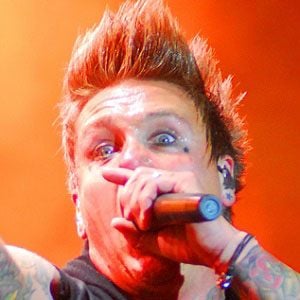 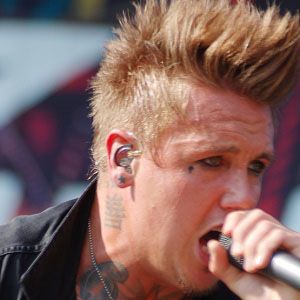 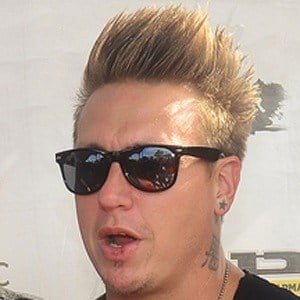 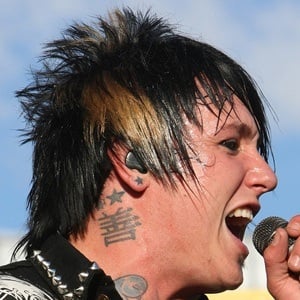 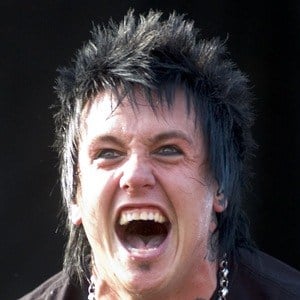 He worked as a dish washer and janitor in a hospital. He began pursuing music seriously in 1999.

He was the host for the show, Scarred, on MTV.

He married Kelly Shaddix in 1997. They have three sons together.

He was featured on Carlos Santana's song, "Smoke on the Water."

Jacoby Shaddix Is A Member Of