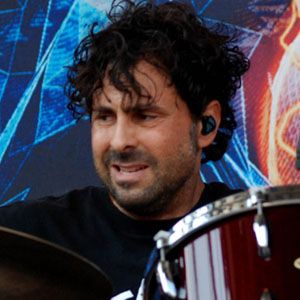 Known for his work with the bands Papa Roach, Unwritten Law, and Pulley; he has also toured with the hard rock group Sixx:A.M. He performed on several Papa Roach albums, including Time for Annihilation and Metamorphosis.

A native of San Jose, California, he moved to Los Angeles at the age of five. His marriage resulted in a son named Wyatt.

He and guitarist Jerry Horton both performed with Papa Roach.

Tony Palermo Is A Member Of