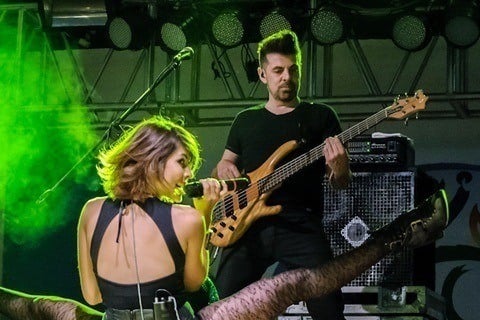 The band was formed by Angel Baillo and Jorge Corrales as a rock, electronic experimental group called Vodkatronik. In 2016, María León left the group to star in the Telemundo series Guerra de idolos and to pursue a solo career. In 2017, Jazz Reyes joined the band.