The Plot in You 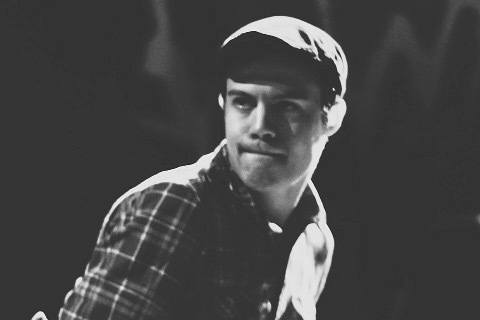 Metalcore outfit originally founded as a side project of Before Their Eyes member Landon Tewers that would put out albums by the names of First Born (2011), Could You Watch Your Children Burn (2013), Happiness in Self Destruction (2015), and Dispose (2018).

Their cover of the James Bay song "Let It Go" was released as part of the compilation album Punk Goes Pop Vol. 7.

The Plot in You Popularity

The Plot in You Fans Also Viewed