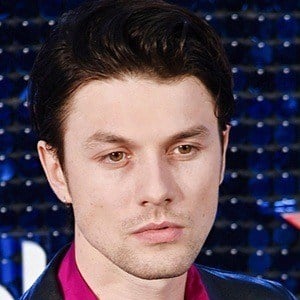 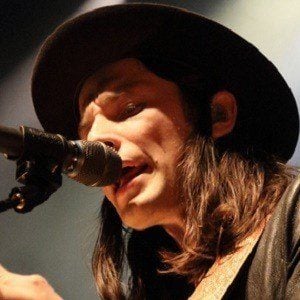 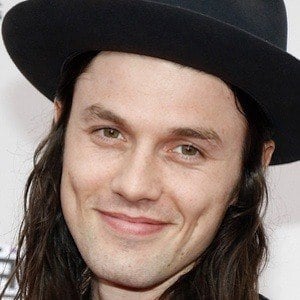 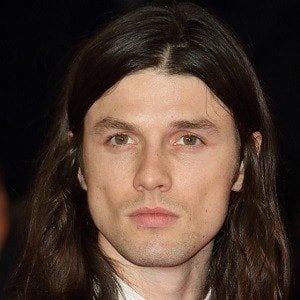 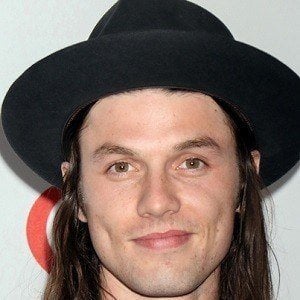 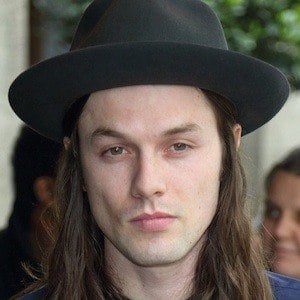 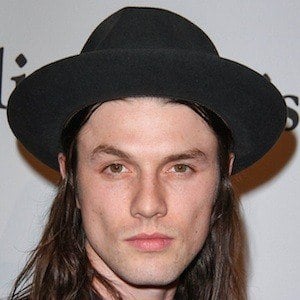 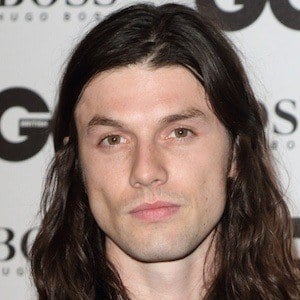 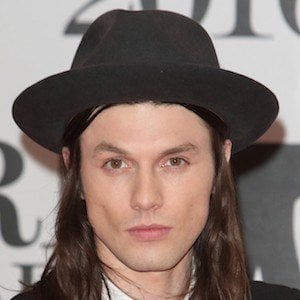 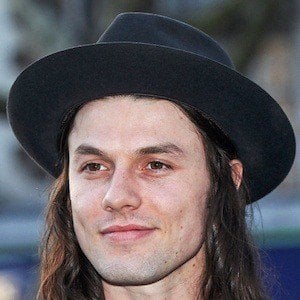 Singer-songwriter and guitarist whose single "Hold Back the River" went platinum. He received the Brit Awards Critics' Choice award in 2015.

On July 18, 2013, he released his debut EP titled The Dark of the Morning. Previously, he studied at the Brighton Institute of Modern Music.

Other charting songs of his include "Let It Go," "Scars," and "If You Ever Want to Be in Love." His debut studio album Chaos and the Calm was released March 23, 2015.

He was born and raised in Hitchin, Hertfordshire, England. He began dating a girl named Lucy when they were teenagers.

James Bay Is A Member Of