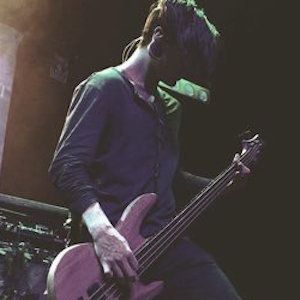 Musician most famous for being the bassist for the American metalcore band The Plot in You. He and the band are known for 2011's First Born and 2013's Could You Watch Your Children Burn.

He first joined The Plot in You in 2010, when they were known as Vessels. The band's name was changed for legal reasons.

He has been known to post many pictures of his dog Lucian on social media.

He has an older brother named Kalieb. In August 2021, he married Monica Yoder.

He has performed alongside vocalist Landon Tewers in The Plot in You.

Ethan Yoder Is A Member Of