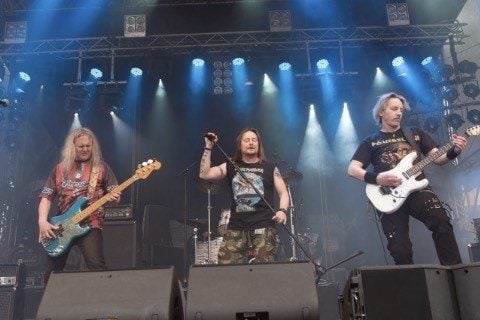 Debuting with a 1994 album called Metal Kecil, the rock and roll band was named a "Rock Band Legend" by a national newspaper of Indonesia.

Heydie Ibrahim helped found Slavers Indonesia, a fan base for the group with an aim to help the well being of the members and society in general.