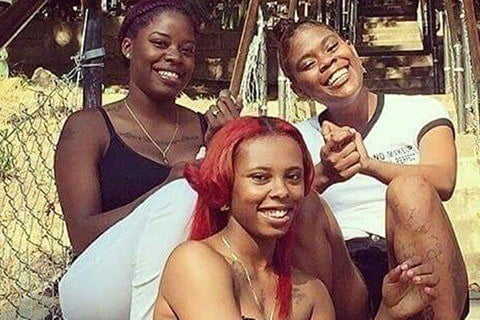 Crunk girl group with a breakout viral song which was remixed by Nicki Minaj. They were signed with Capitol Records in 2014-2015. The name is an acronym for Pretty and Taking All Fades.

Their music was heard in the movie The Bronze, and they were contacted by Melissa Rauch to make an original song for the film.

Members of the group include Kandi, K'Duce and Alizé.