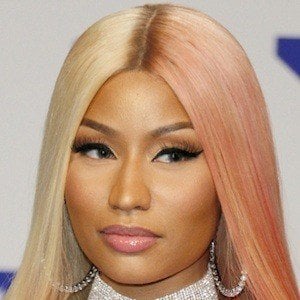 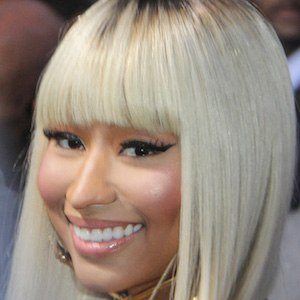 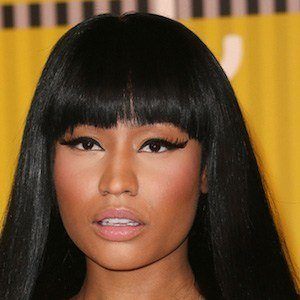 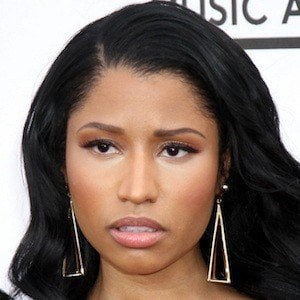 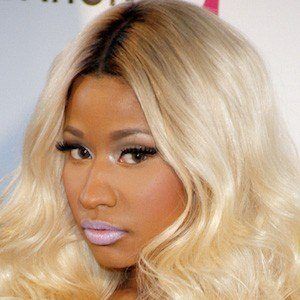 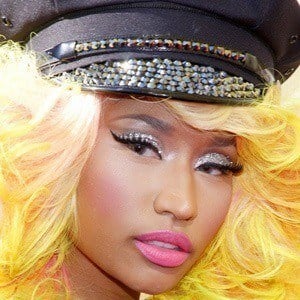 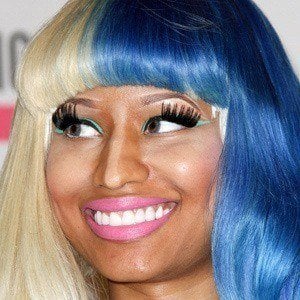 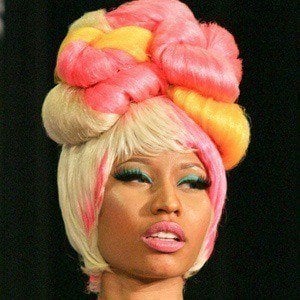 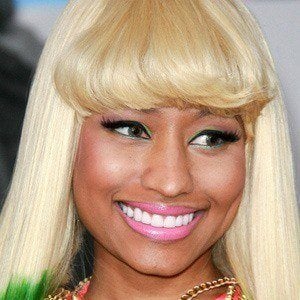 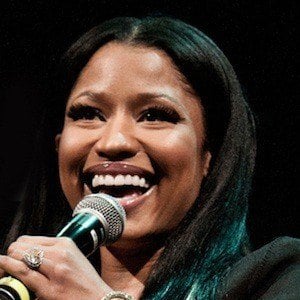 Hip-hop artist whose 2010 debut album, Pink Friday, went 4x platinum and had seven singles reach the Billboard's Hot 100 at the same time. Her follow up album, Pink Friday: Roman Reloaded, was released in 2012. She became a judge on the twelfth season of American Idol.

She played the clarinet in middle school, and worked as a waitress at Red Lobster after her acting career failed to take off. She was fired from Red Lobster for being rude to customers and went on to work as an office manager on Wall Street.

In 2012, she provided the voice of Steffie in the film Ice Age: Continental Drift and in 2014, she played a supporting role in the romantic comedy The Other Woman.

She has brothers named Micaiah, Brandon and Jelani and a sister named Ming. Her mother Carol has been as a gospel singer and her father Robert worked for American Express. Her relationship with producer Safaree Samuels ended in 2014. She then dated rappers Meek Mill and Nas. In 2019, she married Kenneth Petty. On September 30, 2020, she gave birth to her first child, a son whom she refers to as Papa Bear.

She collaborated with Britney Spears on the song "Till The World Ends."

The Angry Birds Movie 2
Barbershop: The Next Cut
The Other Woman
More