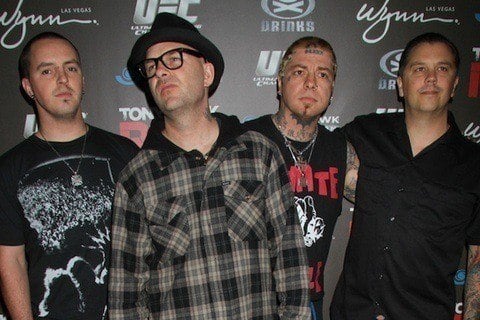 They performed on Saturday Night Live in 1995. Multiple songs of theirs, including "Time Bomb," were included in the Rancid 01 track pack for the video game Rock Band 2.