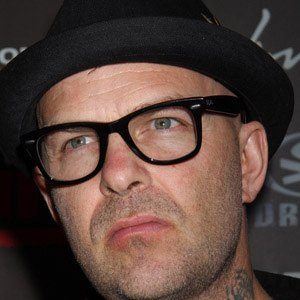 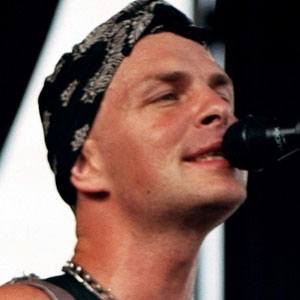 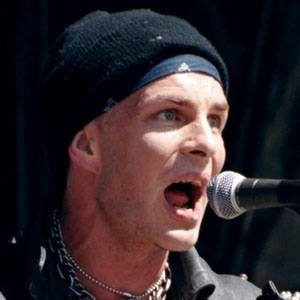 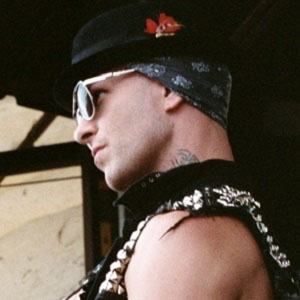 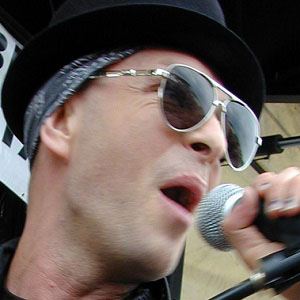 Grammy Award-winning punk and ska guitarist with the bands Rancid and Transplants. His first well-known band was Operation Ivy, in which he was known as Lint.

He was in a short-lived band called Basic Radio.

He started doing stripped down versions of songs and releasing them on his website under the name Tim Timebomb.

His father, Don Armstrong, died in 2012; he has dedicated numerous songs to him. He married Brody Dalle in 1997 and they divorced in 2003.

He has been longtime friends with Green Day frontman Billie Joe Armstrong, whom he also shares the same last name with.

Tim Armstrong Is A Member Of