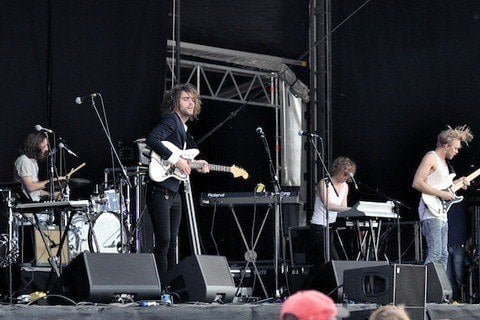 Pop rock outfit originally known as The Concept that changed their name to The Royal Concept in 2012 around the time they signed with Lava Records.

Their single "Goldrushed" was featured in soundtracks for the video games FIFA 13 and NASCAR The Game: Inside Line. The song "World on Fire" was heard in MLB 13: The Show.