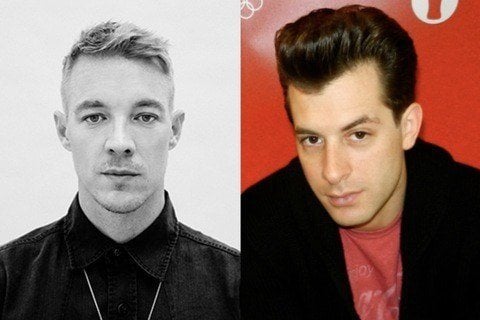 Project from producers Mark Ronson and Diplo which is seemingly named after the venue where Diplo got his start as a DJ. Their first three songs were called "Only Can Get Better," "Feel About You" and "Loud."

They performed for the first time live at Governor's Ball 2018. They released a September 2018 track called "Electricity" featuring Dua Lipa.