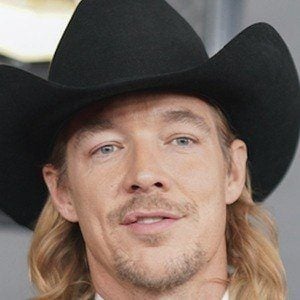 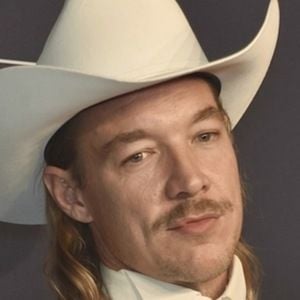 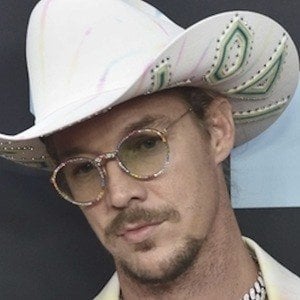 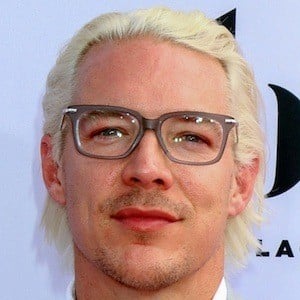 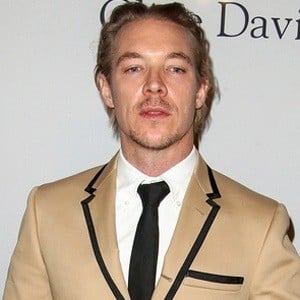 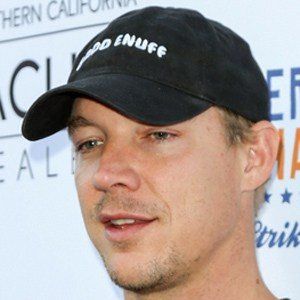 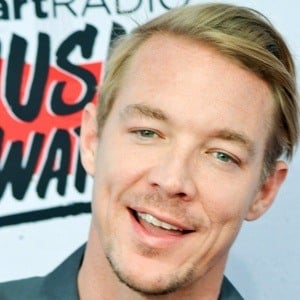 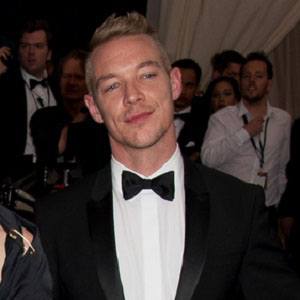 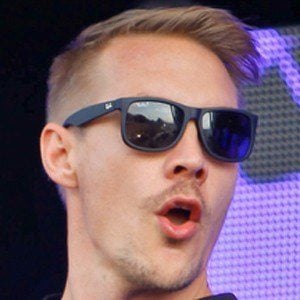 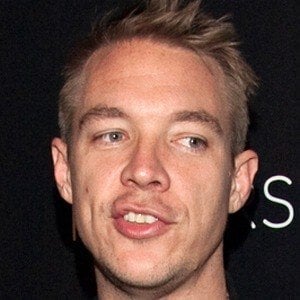 American DJ, music producer and rapper who became known for being the co-creator of Major Lazer. He also makes up half of the duo Jack U with Skrillex and later formed a supergroup known as LSD with Sia and Labrinth.

He started garnering attention as a DJ while attending Temple University in Philadelphia.

He dated M.I.A. and Kathryn Lockhart. He and Lockhart had two sons together named Lockett and Lazer. In 2020, he welcomed a son named Pace with model Jevon King.

His beats were sampled on Beyonce Knowles' song "Run the World (Girls)."

Diplo Is A Member Of