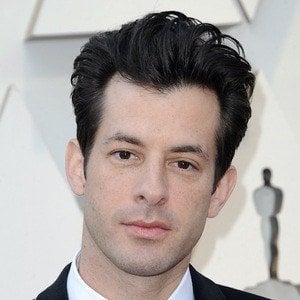 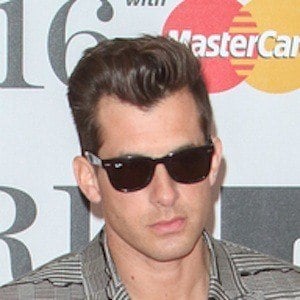 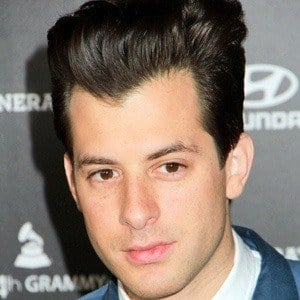 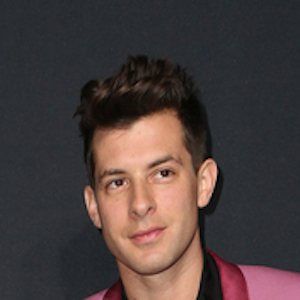 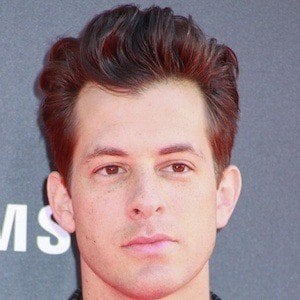 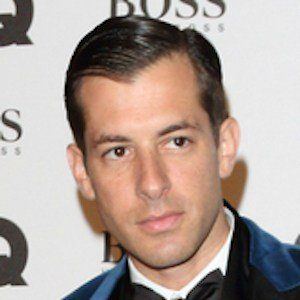 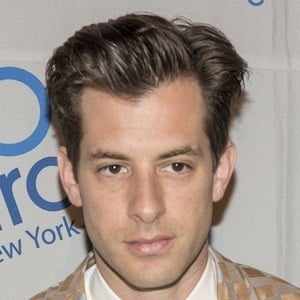 Award-winning music producer, DJ, and co-founder of Allido Records. He won both a Golden Globe and Grammy Award for co-writing the song "Shallow" for the 2018 film A Star Is Born. He has collaborated with Jack White, Bruno Mars, Adele and Lady Gaga, among many others.

He attended New York University while DJing on the side.

He has received seven Grammy Awards, including Producer of the Year for Amy Winehouse's album Back to Black and two for Record of the Year singles "Rehab" and "Uptown Funk."

He married Josephine de la Baume in 2011; they separated in April of 2017. He was previously engaged to actress Rashida Jones. He has two sisters, Samantha,  who went into the music business, and Charlotte, who went into fashion.

He produced a Grammy Award-winning album with Amy Winehouse.

Mark Ronson Is A Member Of