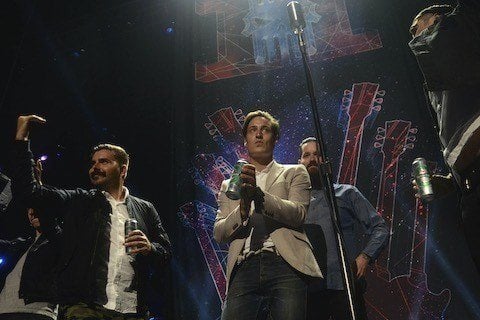 Emo, post-hardcore, screamo and hardcore punk group that earned a Juno Award nomination for their second album, Discovering the Waterfront. In 2019, they released the album Redux: The First Ten Years.

Their band name is a reference to author Shel Silverstein whom the band admired as children. They left longtime label Victory Records in 2010 and had a stint with Hopeless Records before signing with Rise Records.