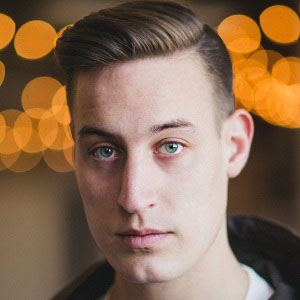 Guitarist best known as a member of the Canadian post-hardcore band Silverstein. His first album with the band, 2013's This is How the Wind Shifts, peaked at #3 on the U.S. Billboard Hard Rock Albums Chart.

He was a member of bands like Japaned and I Am Committing a Sin before joining Silverstein in 2012.

Silverstein's 2014 tour of Canada was postponed when he was forced to undergo emergency abdominal surgery.

His mother was a pianist who gave him piano lessons as a child.

He has played with drummer Paul Koehler in Silverstein.

Paul Marc Rousseau Is A Member Of