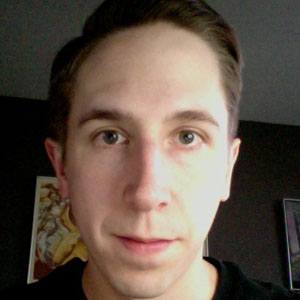 He briefly attended McMaster University, where he studied engineering. However, when his band signed a contract with Victory Records, he dropped out of school.

He was influenced by Wilco, Gorilla Biscuits, Cave In, Daft Punk, Hayden, Kraftwerk, My Bloody Valentine, The Cure, and The Replacements.

His band was named after children's author Shel Silverstein.

Paul Koehler Is A Member Of