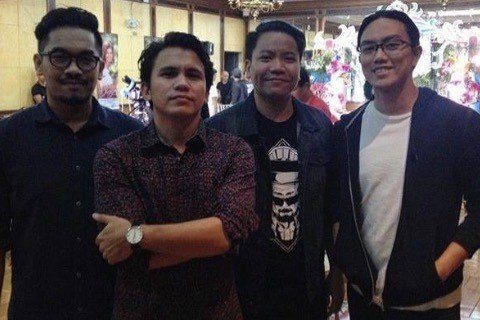 Notable for being one of the most popular rock bands to come out of the Philippines, the group was named ASAP Pop Viewer's Choice Pop Band of the Year in three consecutive years between 2006 and 2008. They've won numerous MYX Music Awards among other accolades.

They were initially going to go by the name of Sponge, however they learned of a Detroit grunge band already using the name.