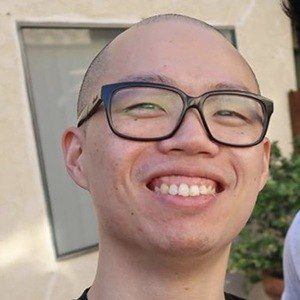 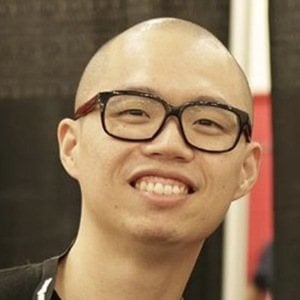 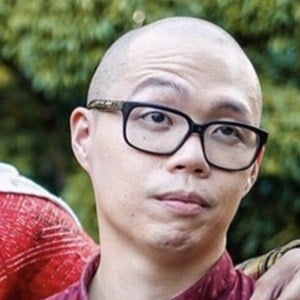 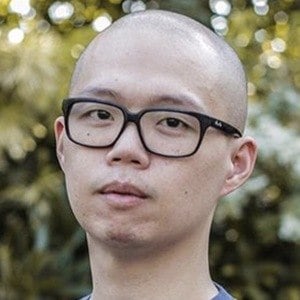 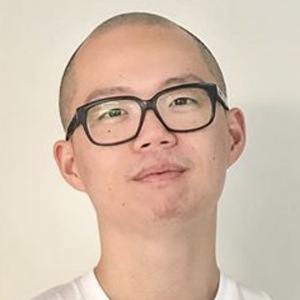 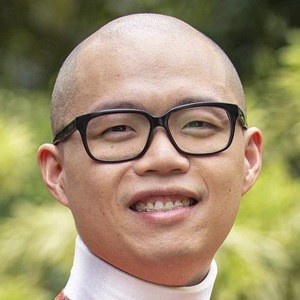 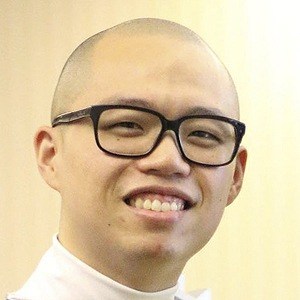 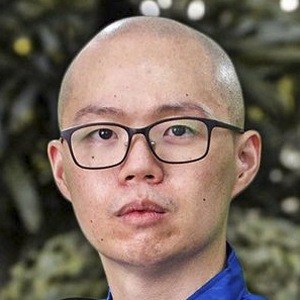 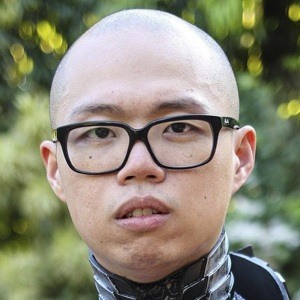 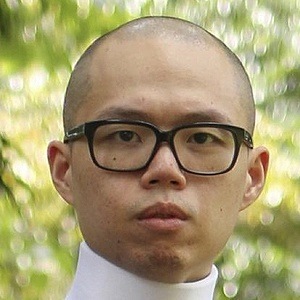 Musician and YouTuber who has gained more than 1.4 million subscribers on his Chris Cantada Force channel. He's most well-known as a Power Ranger cosplayer and his variety of videos about the franchise, from skits to reviews.

He first became known as the drummer for the Filipino rock band Sponge Cola. Together they released three albums from 2004 to 2008.

Some of his most popular YouTube videos, including "MJ's Power Rangers Super Megaforce Red Morph" and "Red is Forever (A Tokusatsu Presentation)" have earned well over 8 million views apiece. He has worked with such Power Rangers actors as Jason David Frank, Walter Jones and Karan Ashley.

Chris Cantada Is A Member Of