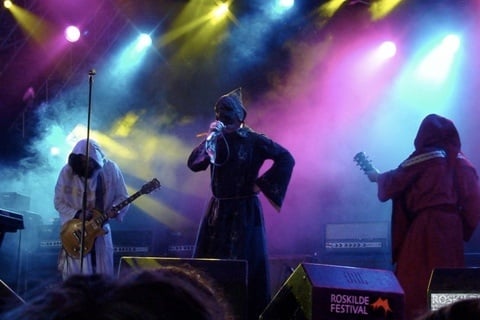 Seattle-based experimental metal band known for their heavy, dark, droning sound. As of 2021, the group had released a total of nine full length studio albums, with their latest being 2019's Pyroclasts.

Their 2003 album White1 was named the 18th-loudest album of all time by Q magazine.

The group is led by guitarist Stephen O'Malley and Greg Anderson.