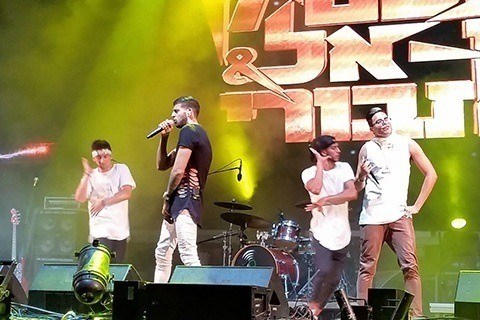 The first two original singles by the group were "Barbie" and "Kvish Hachof." It was their third song, "Silsulim," which began to earn them acclaim.