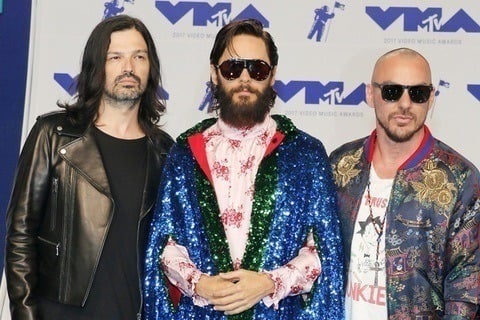 They joined Linkin Park on the Carnivores Tour in 2014. This marks the last time they ever toured with Chester Bennington.