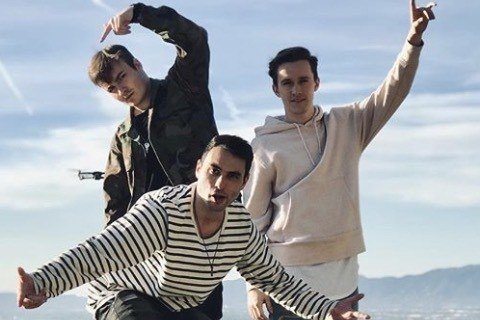 Trio of musicians consisting of a DJ, guitarist and vocalist whose music consists of DJ sets accompanying live music. They have released a number of albums consisting of remixes in addition to an original single called Better.