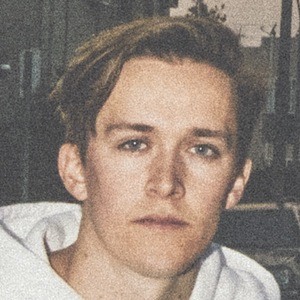 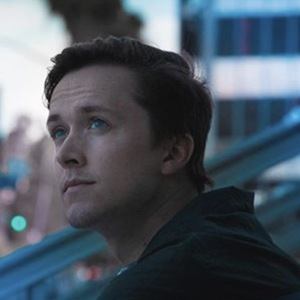 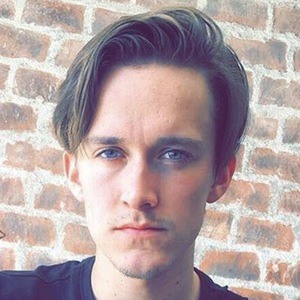 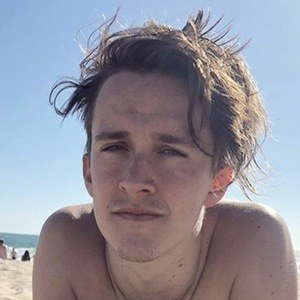 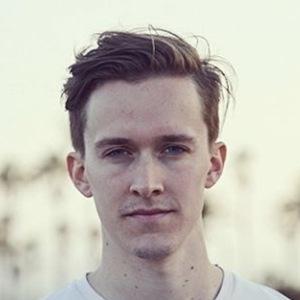 Music producer and DJ who is a member of the band TELYKast. He is one of three members of the band.

He played full-time ice hockey until the age of 19, before going into the music industry.

He has amassed over 40,000 followers to his popular Instagram page. His band has received over 50M song streams on Spotify.

His band released a song with Kaskade in 2019.

Kyle Tonoli Is A Member Of