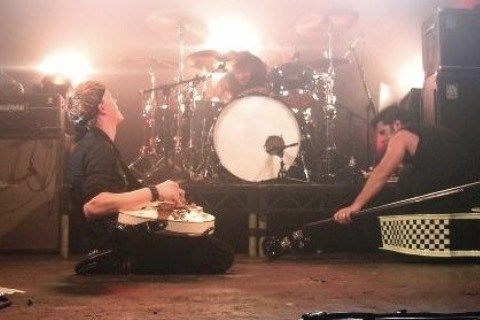 Pop punk and alternative rock outfit that initially gained fame for their double A-sided single "Second Solution" / "Prisoner of Society." Their first two albums, self-titled and State of Emergency, each reached the No. 1 spot on the ARIA Albums Chart.

They won 5 ARIA Music Awards and were nominated 27 times, including wins in the category of Best Rock Album for both White Noise (2008) and The Ending Is Just the Beginning Repeating (2011).