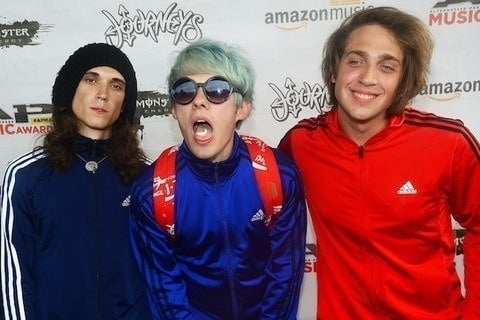 Their first show was in the Warehouse Live in Houston in August 2012. In 2019, they released an album called Fandom after signing with Hopeless Records.