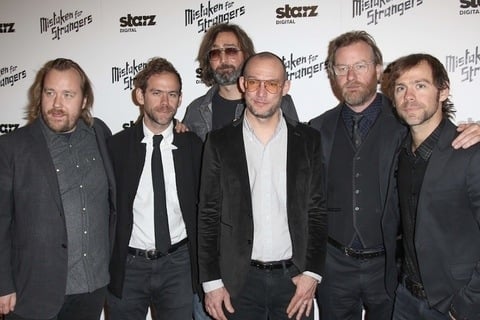 Grammy Award-winning American rock outfit whose 2017 album Sleep Well Beast spawned the singles "The System Only Dreams in Total Darkness" and "Guilty Party." In 2013 four of their albums were included on NME's The 500 Greatest Albums of All Time.

In 2020 the band was featured on Taylor Swift's single "Coney Island" on her album Evermore. Their music has been featured on TV shows such as Chuck and House M.D.