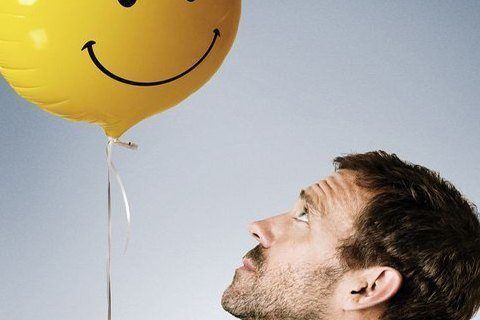 Medical drama about a prickly doctor who uses his investigative mind to solve tricky medical cases. The show ran for eight seasons and aired a total of 177 episodes during its run.