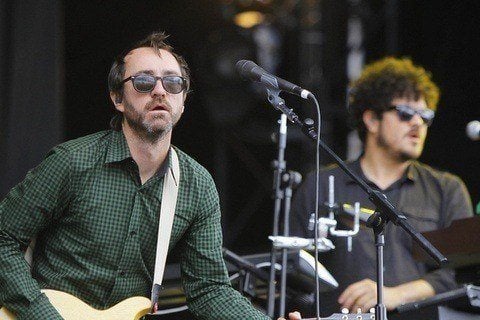 Grammy Award-nominated indie rock group whose 3rd album, Wincing the Night Away, peaked at #2 on the Billboard 200. They became more of a household name with the single "New Slang" which was featured in the 2004 film Garden State.

The group reunited with actor/director Zach Braff on his 2014 film Wish I Was Here, releasing a song for the film called "So Now What."