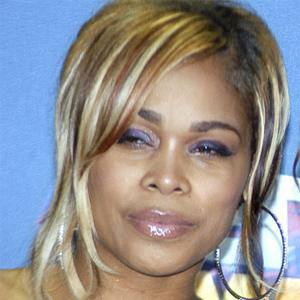 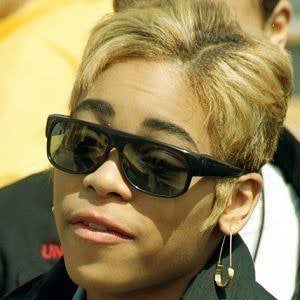 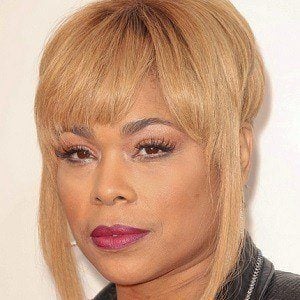 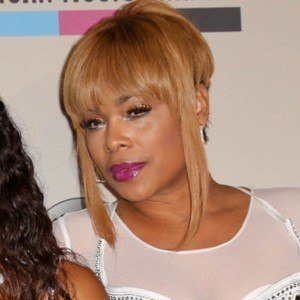 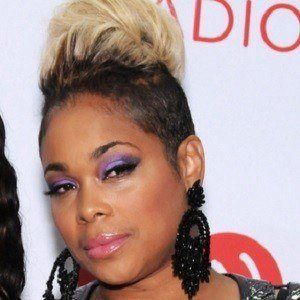 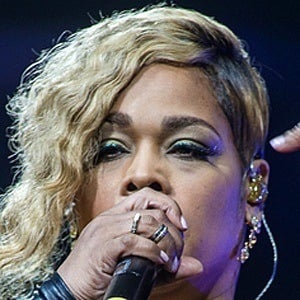 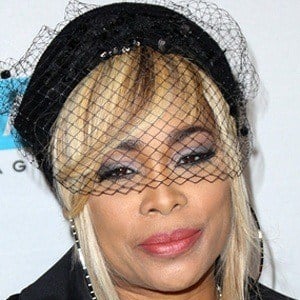 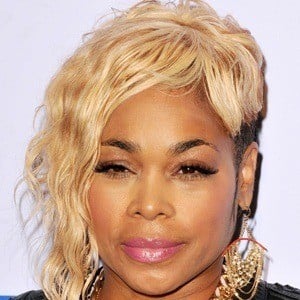 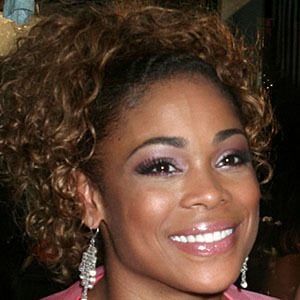 Best known by her stage name T-Boz, she is a singer, dancer, actress, and one-third of the legendary hip-hop group TLC. In 2013, she produced the VH1 biopic CrazySexyCool: The TLC Story, which was based on her time in the influential group.

She suffered from sickle cell anemia and was in and out of the hospital as a child due to her condition.

She recorded the solo single Touch Myself for the soundtrack of the film Fled, starring Stephen Baldwin.

She worked with Busta Rhymes when she was in her band TLC.

Tionne Watkins Is A Member Of