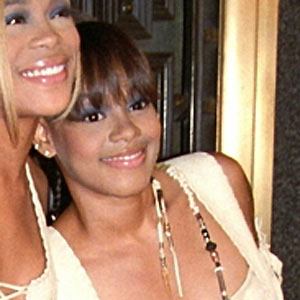 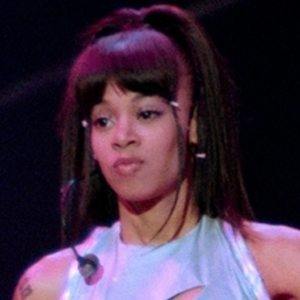 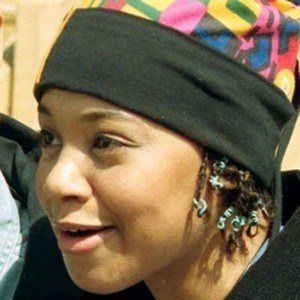 Rapper, dancer, and singer known as Left Eye who was a member of the hip-hop group TLC who became known for the singles "Ain't 2 Proud 2 Beg" and "What About Your Friends" and won four Grammy Awards. She died in a car accident in La Ceiba, Honduras.

She moved around from place to place while growing up before she found her home in Atlanta and joined the group Second Nature.

She signed with Death Row Records and teamed up with Suge Knight to release a solo album called Supernova, but she died before it could be completed.

She dated Andre Rison until 1994 when she burned down the mansion they were sharing.

She wrote the song "Girl Talk" with her friend Tionne Watkins.

Lisa Lopes Is A Member Of