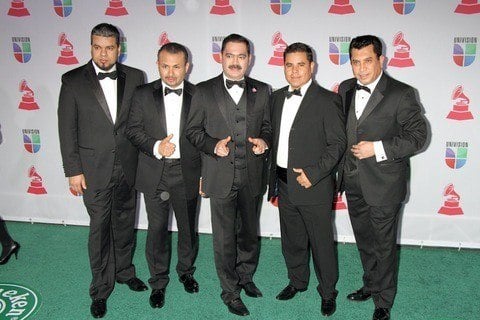 The group has been recognized internationally. They won an El Heraldo Award for Musical Group of the Year, a Latin Grammy for Best Norteno Album and several other honors.