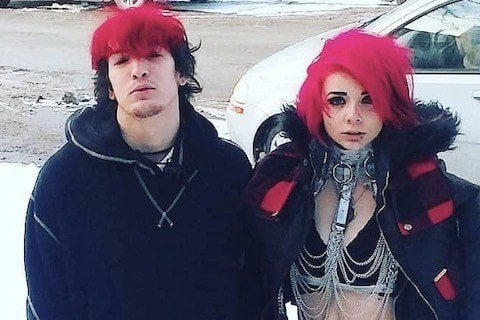 Crunkcore project initially conceived in 2013 before coming into existence in 2015. They would release the EP Rawr xD through the indie label Deadbyte Records.

At the time when the band featured Jon, Scarlet Skyie and Shady Josh, the group released a single called "Problem" which went viral on Facebook. Eventually, Jon continued on with the project as a solo artist.